Some other projects where Seesayle is participating: 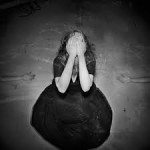 Haunted rock band from Brussels formed around singer/guitarist Dominique Van Cappellen-Waldock. It combines the energy of post-punk with feminine sensitivity. The strings are rough, the melodies catchy, the voices enthrall. 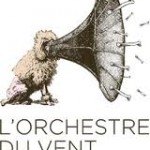 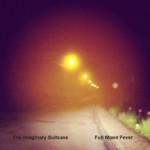 The Imaginary Suitcase is the solo avatar of Laurent Leemans, singer and guitarist in the acoustic folk-rock combo Ceilí Moss since 1995, and before that in cult-arty band La Vierge du Chancelier Rolin in the early 90s. 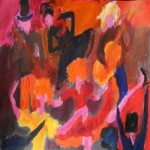 You can buy Staves in a real shop: 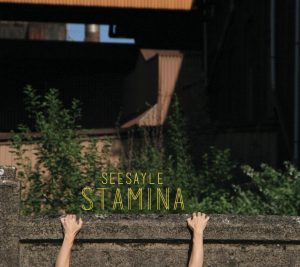